Lifelong lessons learned from my mother Eartha Kitt about the power of kindness. 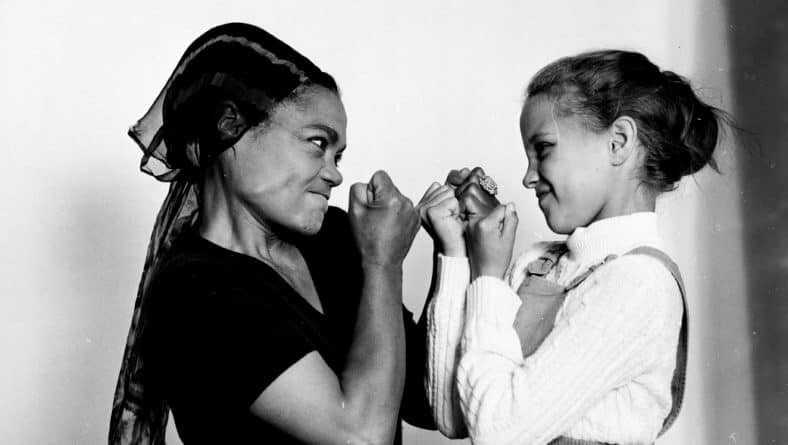 “No one has less to live for than one who lives for himself alone.” ~ Eartha Kitt


As a young girl, conversing with a few of my mother’s fans at a stage door, a woman made a comment about how nice I was. Her words filled my heart with pride and appreciation.

Pride, because that was the ultimate compliment I could receive from a stranger. I understood at a very young age, how powerful kindness was. And how, no matter what the circumstances, that power was always a choice.

Appreciation, for a mother who gave me the gift of that knowledge.

Many of you know that I was my mother’s only child and the center of her world. As I have said many times, my mother often introduced us, saying “I’m Eartha, and this is Kitt”, as if I completed her somehow. And, in many ways, I think I did.

I may have been spoiled by all that love and attention (although, I prefer to look at it as blessed), but I was by no means a ‘spoiled brat’. That, my mother, would never have tolerated.

Kindness, tolerance, and acceptance, were the traits instilled in me. Understanding that the privileges my mother was able to afford for us, did not mean that ‘entitled behavior’ was in any way acceptable. I didn’t have control over the world I lived in, but I did have control of how I treated others, and being kind to every One and every Thing was crucial to her.

My mother taught me to appreciate nature, in its entirety, down to the annoying insects and creepy crawly bugs, because, ALL creatures have a purpose on this planet, even if I didn’t understand what that was.

She loved to show me how to skip stones on the pond at our house, and would use those times to talk about the way the small flat ones, or the not so flat ones, I would pick up and toss, would disrupt the stillness of the water, rippling out from their point of impact, eventually reaching the shoreline. “All the stones”, she would say, “make an impression on shore. The bigger the stone, the bigger the impact. But even the tiniest rock will make a ripple that will have some type of affectation over time.”

I learned early on that my behavior had a similar impact on those I came in contact with. And, a small amount of kindness, could be as impactful as a boulder landing in a still pond.

We don’t have to ‘love’ everyone. We don’t even have to ‘like’ everyone (although it would be great if we could). Just Be Kind.

It really doesn’t take much effort. A smile. A wave. A helping hand. A kind deed. 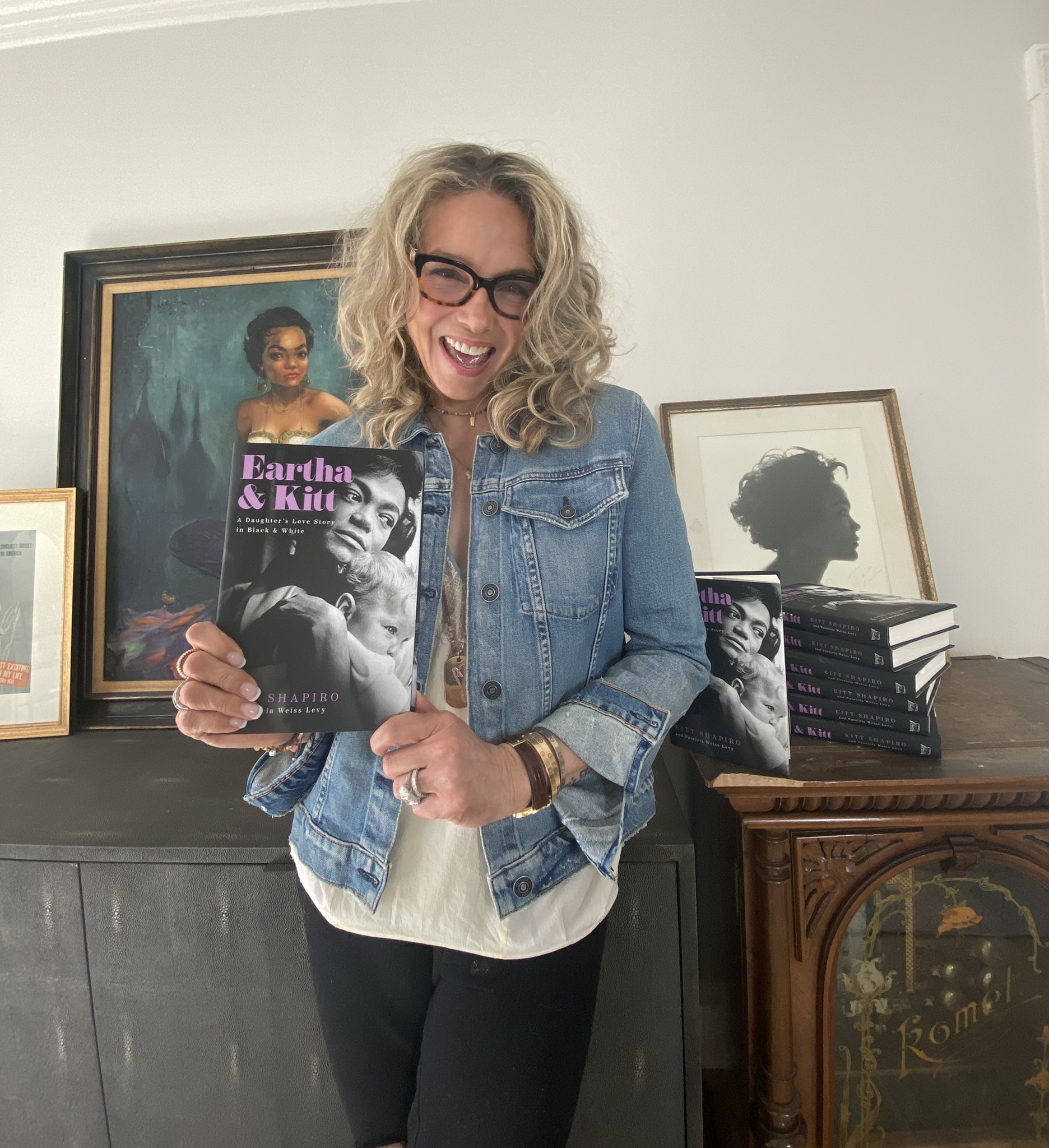 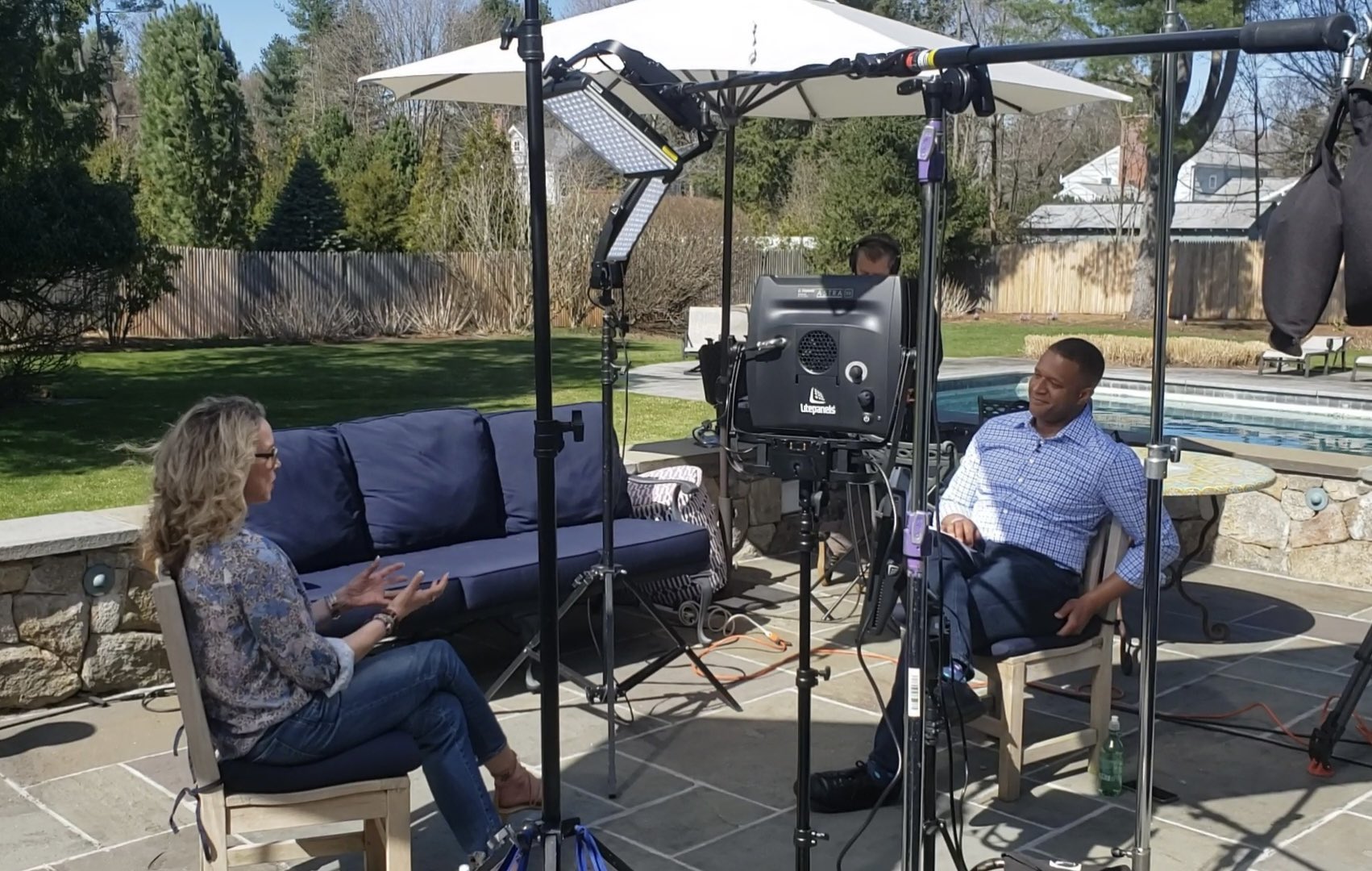 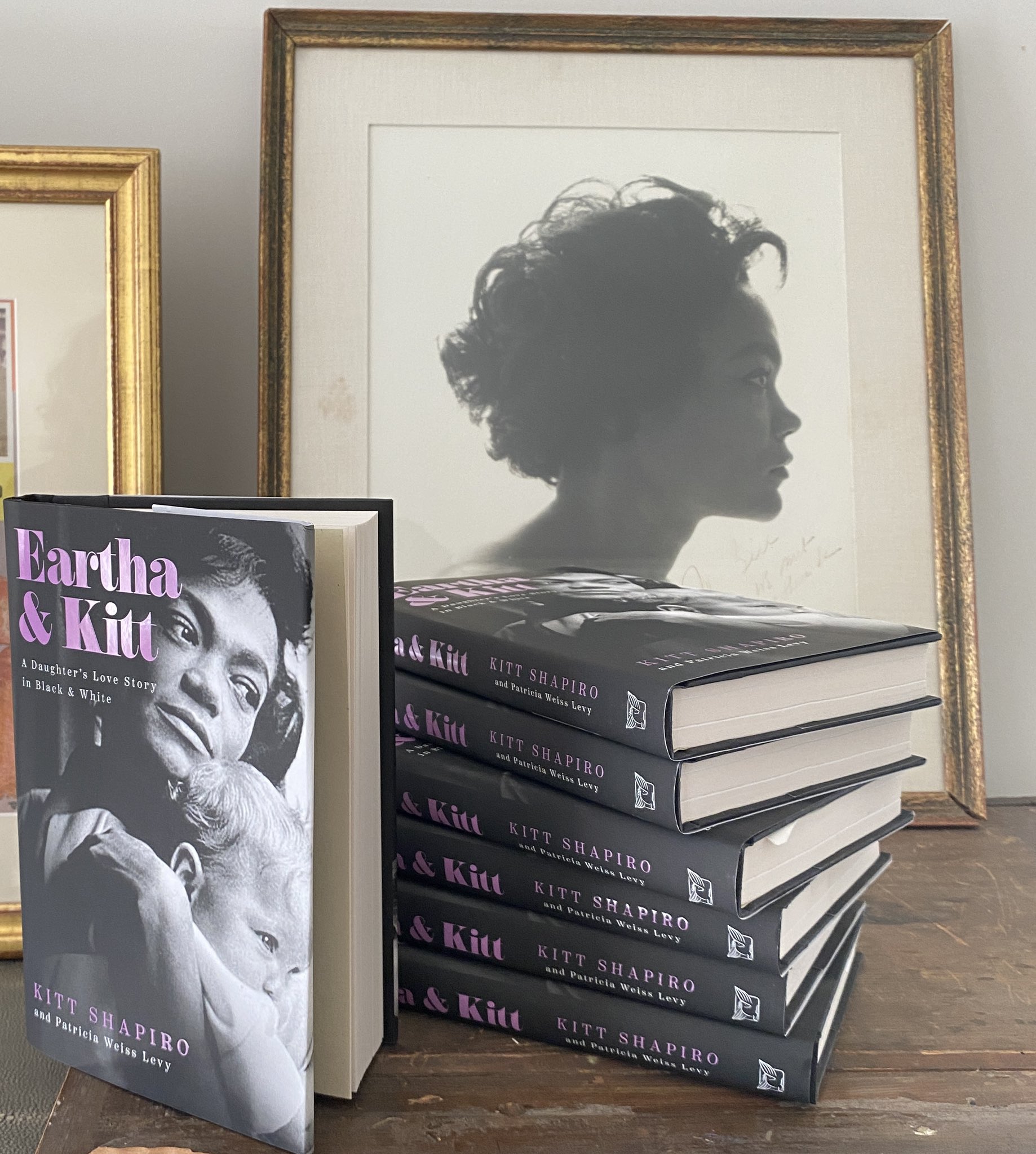 h J R
SimplyEarthaTweets @simplyeartha @kittshapiro: FYI: My mother’s verified Facebook page #TheEarthaKitt has been hacked and they are posting weird videos on the page!!! @Facebook is not responding to my pleas for help! If you are an #EarthaKitt fan, please spread the word. Thank you Thank you. 😘 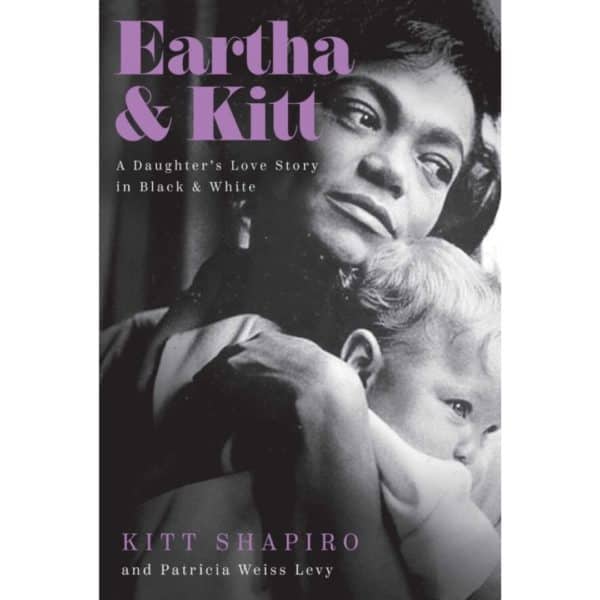