I was eyeing the chain as it draped across the driveway, marking its territory, daring anyone to cross. The large, shiny steel colored links held each other with the strength of ancient Chinese warriors. It hung low in the middle like a pregnant cat’s belly, but maintained its power nonetheless. I was hypnotized as it swayed lazily to and fro, sparkling in the sun. I was not intimidated by this ‘stranger deterrent’. It was ‘on duty’ for my protection; to keep potential intruders away. For my safety and that of my mother’s. This albatross was my friend. So why shouldn’t I be allowed to play with it?

As an only child, jumping rope was a lonely activity and at eleven years old, I craved the excitement of being a part of ‘Double Dutch’, the jump rope game where two people hold the ends of one or two ropes, and others jump in and out, timing it so as not to disrupt the rhythm of the rope turning. My mother would tell me of the many childhood hours she spent on the streets of Harlem vying for the title, “Double Dutch Champion” with the other neighborhood kids. Family pedigree, or lack thereof, didn’t make any difference if you could keep your two feet moving in time to avoid missing a beat and getting tied up in that rope.

Realizing that a chain, held solidly by two stone pillars, was nothing like a fluid rope held tactfully in the hands of pigtailed teenagers, I knew I was going to have to propel myself up and over with only my leg strength and my ability to gauge the amount of clearance height to help. Piece of cake, I thought. No problem at all. I didn’t have the concern of judging other peoples’ timing. I just had to run and jump. Simple.

It probably would have been a good idea if I had taken my mornings’choice of footwear into consideration prior to my decision to pursue a version of a common neighborhood game. That being said, I got a good running start, open-toed sandals and all. Hindsight, as they say, is twenty-twenty.

My mother had been silently standing by, observing my process as she tended to her chickens in our two story aviary, all the time watching and waiting to see the scenario playing out in front of her unfold. I’m not sure if it crossed her mind to question my decision to leap over a chain hanging two and a half feet above a gravel paved driveway, let alone my undertaking the task wearing sandals, but, in her wisdom (and I can only say this now as a parent of teenagers and young adults), she held her tongue, believing that a decision made without thinking of the possible outcome and failing (painfully, I might add), was a lesson better learned, than a mother wanting to shield a child with the wisdom of her older years.

As I lay on the ground, tears falling, knees and elbows scraped, I felt my mother’s arms effortlessly scoop me up, pressing me to her so tightly that it was hard to distinguish which one of us was bleeding. “Guess those weren’t the best choice of shoes for jumping over that chain.” Another way of her saying ‘I told you so’, without uttering those words. She cleaned and bandaged my wounds and dried my tears, not knowing whether or not she should be angry at my stupidity as she struggled with the difficulty of allowing her child to learn from her own mistake in judgment.

My mother was never one to make things easy. Even though she was able to give me a generous lifestyle, she made sure I learned many of life’s lessons the hard way, through trial and error.

I don’t think that was easy for either of us.

I still have the scars on my knees from that ill-fated choice, nor will it ever be known if I would have heeded any type of warning from her in the first place, but I can say that it was truly a lesson I will never forget.

Now, as I look at my own children, grown and out on their own, I wonder if I have been able to hold my tongue as often as my mother did and if I have allowed them to truly learn tough lessons on their own. Or, have I made it easier for myself, intervening before pain was felt, in an attempt to save them and me, from the inevitable.

Hindsight is still twenty-twenty. And life’s lessons are still being learned.

I love sharing my mother’s heart with you.

Sign up here and receive special offers as well as more stories about growing up with Eartha.

"Cheers and thanks for sharing your Mom’s spirit with us all through this store." - Kevin M. 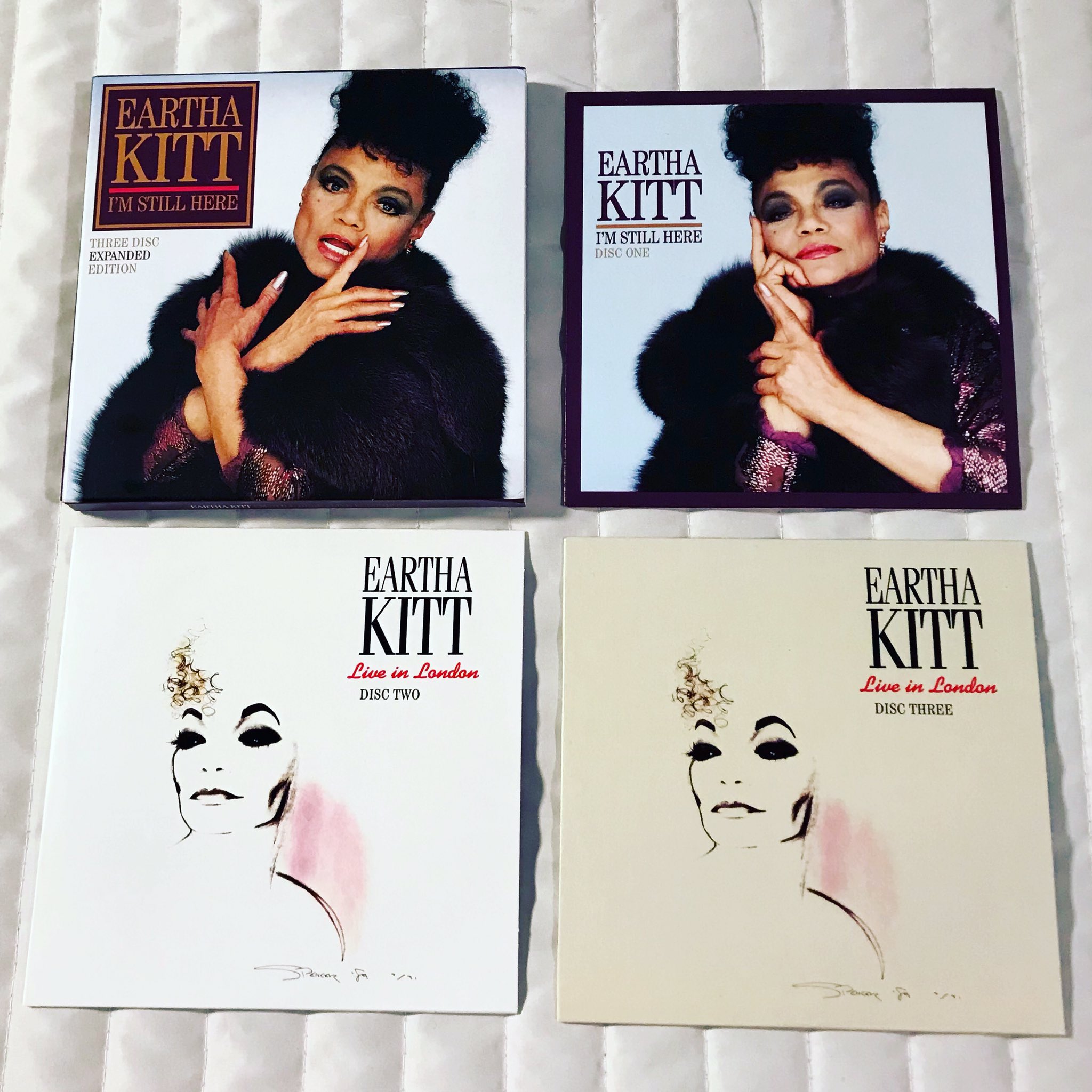 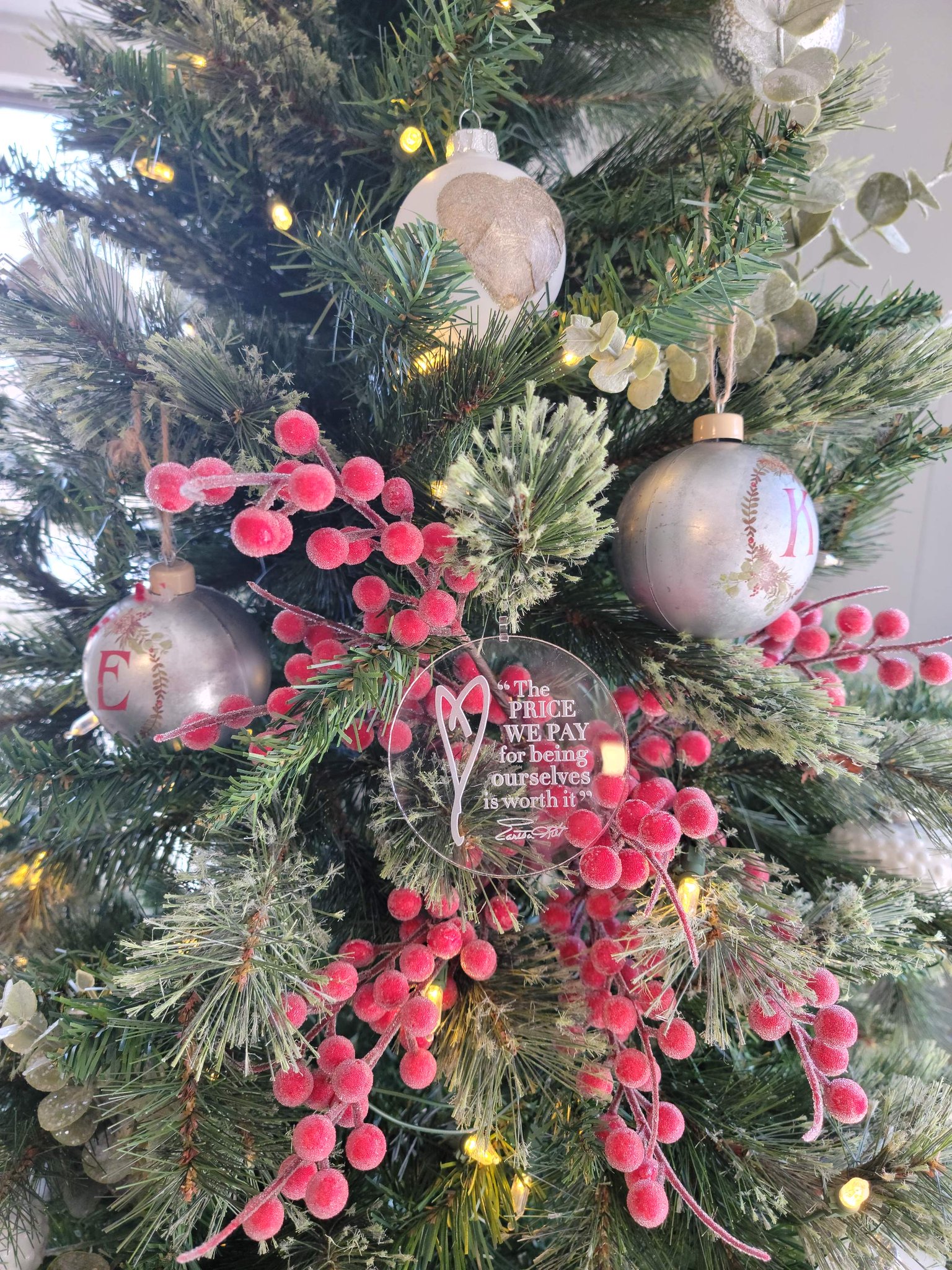 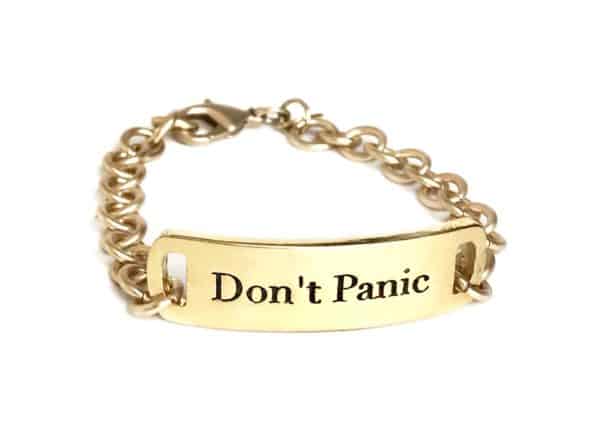